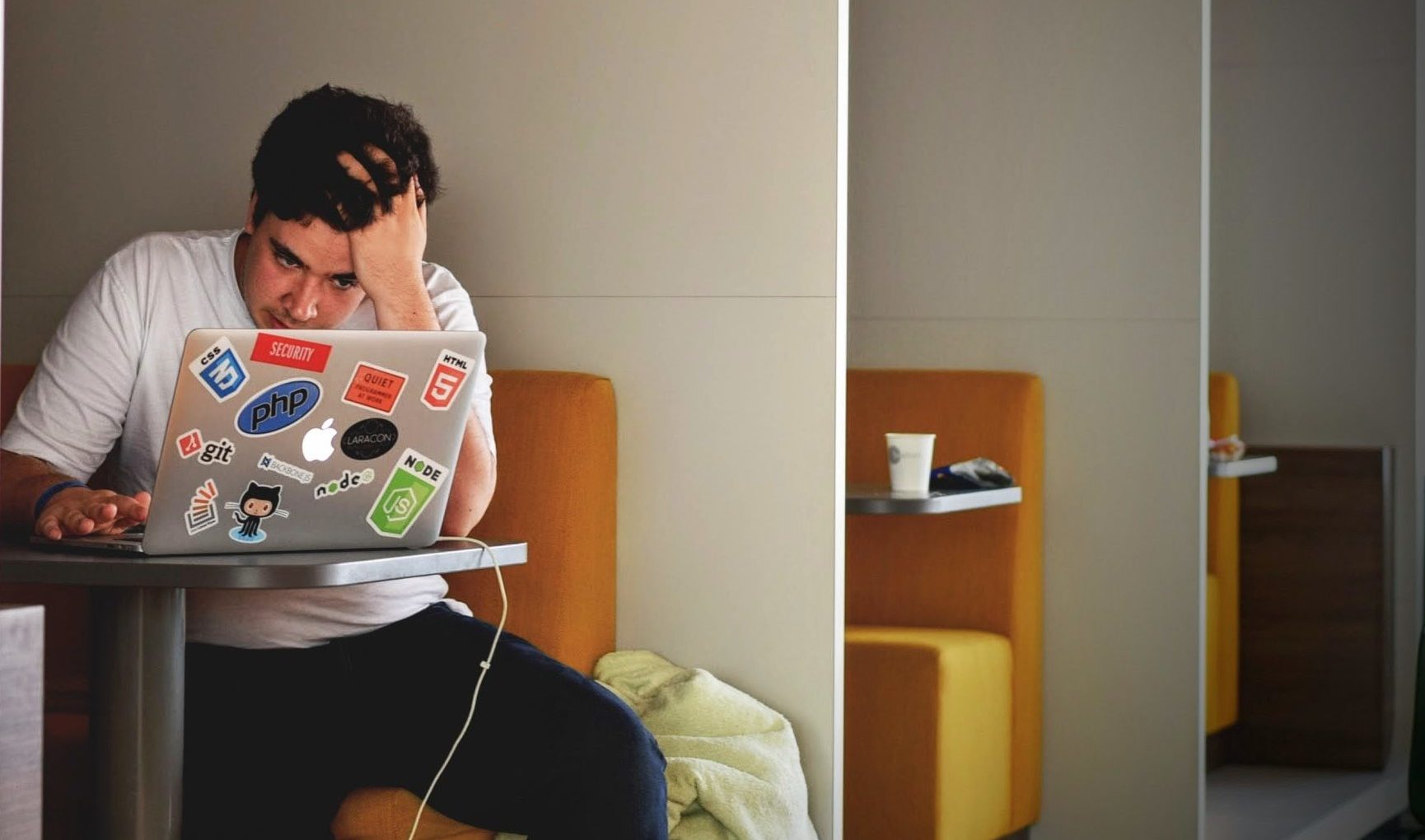 Don’t get me wrong, I get where it comes from. VCs raise big sums of money, so their investments need to deliver big too. They’ll make twenty of them, and one has to go ‘unicorn’ to produce a sizeable return that at least covers the other 19 that fail.

That’s been the model for tech entrepreneurship for the last decade. After years of unicorn this and unicorn that, founders have come to believe that if you don’t come in first, you’re last. And that mentality just never made any sense to Ajay and I.

We met while working together for a Tiny portfolio company that I was running at the time called Flow. What’s interesting about Tiny is that they manage to find and buy successful non-unicorn companies seemingly every other month.

There were many benefits to working for Tiny, but the best part was getting to witness four years worth of these non-unicorn startup acquisitions. It was hard to come away from that experience without wanting to try it ourselves. So after our time with Tiny was up in early 2019, Ajay and I made a decision. We were going to buy a SaaS business.

The Hardest Step: Finding Something To Buy

If you’ve been buying and selling businesses for a while, deals tend to find you. But if you’re starting from scratch like we were, your choices are a) to keep an eye on what’s publicly listed, b) hope something reaches you through your network, or c) conduct an off-market search.

And trust me, nobody wants to do an off-market search.

What we were looking for was a SaaS business that had been around for more than a year and had existing customers. We wanted something with flat to modest growth, and lots of upward potential. One of those “failed” start ups, one that wasn’t quite a unicorn. Even more important than its financials was the problem the company was solving. It needed to be a problem we were passionate about solving.

We weren’t interested in buying someone’s unfinished hobby project, so all of those side project sites you keep hearing about were out.

I tried using Flippa, which these days is best known for domains and, unfortunately, fraudulent ecommerce listings. I tried powering through, but once I realized most of the listings were open auctions, I was done. I had zero desire to buy a SaaS business off of eBay. Plus, doing due diligence on all of those listings was going to be a big pain in the ass. Site traffic stats are readily available, but if you want to figure out someone’s metrics, financials, sales, etc., get ready to sort through 30-40 long PDFs.

I had high hopes that we’d find something through a brokerage, but after several months I realized that wasn’t going to work either. Brokerages reject 95% of potential sellers because they want to list big deals that move quickly. That means being ruthlessly selective, turning away anything that isn’t an obvious mover. With a 95% rejection rate, the odds of us finding what we wanted was next to nil.

After five months of watching and waiting, we finally bit the bullet and decided to do an off-market search.

I started by making a list of all the niche markets we cared about. Then I made a list of all the candidate companies in a particular niche, checked to see who’d raised money, and how much. If a VC had already crowned a king in that space, we’d avoid it.

I’d then try to get a sense of each company’s revenue. I’d first assume 80% of a startup’s customer base landed in their lowest price tier. That gave me a rough average revenue per account (ARPA) figure. I then searched for any customer milestone announcements they’d made to get a sense of how many customers they had. I multiplied the two, and bingo, a ballpark revenue guess. I did this to avoid wasting time reaching out to founders who weren’t in our price range.

When I found a potential fit, I’d check out the most recent post on their company blog. If it had been months since they’d posted, I’d take that as a sign that the company might not be a priority for the founder anymore, and I’d try to get in touch.

Despite taking all of these steps to waste as little of my time and the founders’ time as possible, there was still no way to avoid asking founders the same questions over and over.

And it wasn’t just time I was burning. I was also using pricey SEO analytics tools like Ahrefs and SEMrush to understand a company’s domain strength, keyword foundation, and PPC history. Plus other tools to track deals, conversations and capture my research.

After a few months of this, we ended up reaching out to a small software analytics startup based in Finland named FirstOfficer, a bootstrapped operation run by a person named Jaana who had put more than six years of her life into building the product.

Jaana told me she was interested in selling. In fact, she had been rejected by a brokerage just a year earlier.

We’d finally gotten lucky, but our quest to acquire a SaaS company wasn’t nearly over.

You Need To Be Lucky

We did an intro chat, signed a nondisclosure agreement, and immediately started doing our homework.

Jaana shared some detailed SaaS and financial metrics with us, which was pretty easy for her because the tool she built was a SaaS financial reporting tool. Lucky again!

Next, we made her a non-binding offer (letter of intent) to make sure we were in the right ballpark, price-wise, which we were.

Despite all of that good luck and buyer-seller fit, it still took us months to successfully acquire FirstOfficer. We were in very different time zones, so due diligence took extra long. We incorporated a new company, did technical due diligence, drafted our own purchase agreement, and had to navigate the legalities of Escrow. Once the sale was completed, we started the high-paced, high-stress process of transferring assets. Thanks to our past experience and helpful advice from friends, we got through it.

Almost an entire year after starting our journey, we finally owned a SaaS company.

Why The SaaS Market Needs GetAcquired

But if you’re like most SaaS buyers, until recently your only option was to subject yourself to an off-market search and pray you get lucky before you run out of time, patience and money.

Same goes for the seller side. The vast majority of the offers you get from off-market buyers end up being a total waste of your time.

We believe there’s a ‘best in class’ buyer-seller model for SaaS, one that doesn’t depend on open auctions or closed-door brokering.

We believe both sides should have access to real-time, up-to-date sales data and metrics that are anonymized, secure and—most importantly—verified.

Finally, we believe there’s a lack of tools, knowledge and support for founders and buyers who simply want to learn about the business of buying and selling SaaS. Founders pour years of work into building these companies. When it comes to advice about selling, they want to go to someone they can trust.

In short, our mission is to make GetAcquired your one stop shop for selling and buying a SaaS business.

Feel free to check out these other posts

How to value a SaaS business

A beginners guide to technical due diligence

GetAcquired is the best place to buy and sell Startups.

in
For Sale By Owner

For Sale By Owner